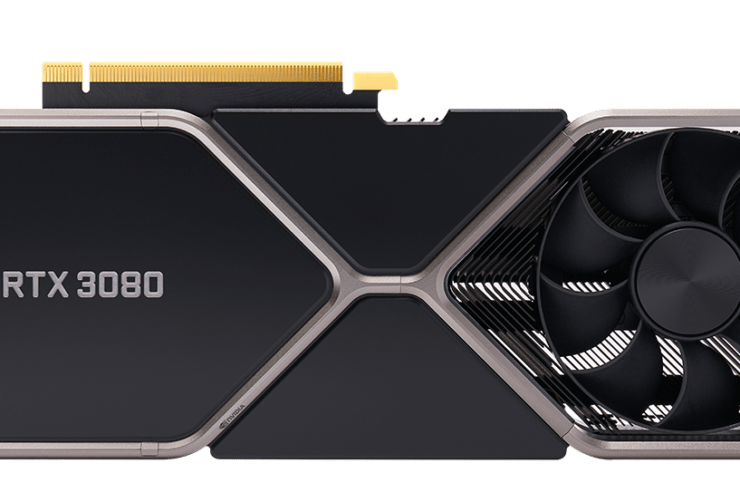 The NVIDIA GeForce RTX 3080 is a powerful and feature-packed graphics processing unit (GPU) that is well-suited to gamers and content creators. With its support for ray tracing, DLSS, and NVLink, it is capable of delivering stunning visuals and impressive performance in a wide range of applications. In this blog post, we’ll take a closer look at the RTX 3080 GPU and what it has to offer. We’ll cover its specifications, performance, features, and compare it to other GPUs on the market. By the end of this article, you’ll have a good understanding of whether the RTX 3080 GPU is the right choice for you.

Here is a specification table for the RTX 3080 GPU:

This table should give you a good overview of the key specifications and features of the RTX 3080 GPU. It is worth noting that these specifications may vary depending on the specific model and manufacturer of the GPU. Be sure to check the manufacturer’s website or documentation for the most up-to-date and accurate specifications.

In terms of performance, the RTX 3080 GPU is one of the most powerful GPUs on the market. It is capable of delivering impressive frame rates in games, even at high settings and resolutions. In benchmarks, the RTX 3080 has consistently outperformed its predecessor, the RTX 2080, as well as other high-end GPUs such as the AMD Radeon RX 6800 XT. It is also well-suited to demanding workloads such as video editing and 3D rendering, thanks to its high CUDA core count and fast memory.

In conclusion, the NVIDIA GeForce RTX 3080 GPU is a powerful and feature-packed GPU that is well-suited to gamers and content creators. With its support for ray tracing, DLSS, and NVLink, it is capable of delivering impressive performance and stunning visuals in a wide range of applications. However, its high cost and large size may make it a less appealing choice for some users. It is important to carefully consider your needs and budget before deciding whether the RTX 3080 GPU is the right choice for you. 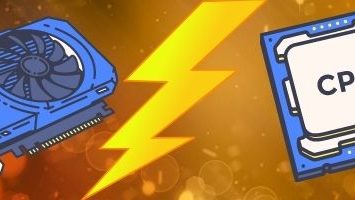 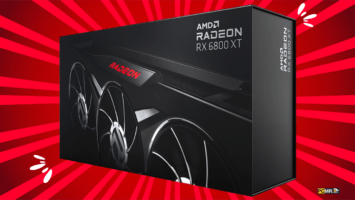 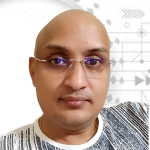 I am a full-time Retail Planner working in Silicon Valley who is passionate about computers since childhood. I always wanted to share my bit of knowledge that I feel not presented properly online for end-users understanding. I have met loads of people young and old in the local computer market who lack an understanding of the basics of PC components. Even after online research, they are not able to narrow down the right PC part for them. They are ending up with PC configuration sold by shopkeeper’s preference with his commanded pricing. I hope my website guides you to make the right choice for your PC Rig…